Following her graduation from Imperial College, Dr. Ong entered the prestigious NW Thames London Deanery Paediatric training scheme. She worked in the major teaching hospitals in London, including St. Mary’s Hospital and Chelsea & Westminster Hospitals. After completing her general paediatric and neonatology training, she further sub-specialised in Paediatric Gastroenterology, Hepatology and Nutrition working at Great Ormond Street Hospital for Children, Royal Free Hospital and King’s College Hospital in London. Dr. Ong is currently on the Specialist Register for General Paediatric and Paediatric Gastroenterology both in the United Kingdom and Singapore.

In 2011, Dr. Ong relocated back to Singapore to work at KK Women’s and Children’s Hospital. She was the Head and Senior consultant at the Gastroenterology service, Paediatric Medicine until 2018. During her time at KKH, she pioneered several clinical services including Nutrition support service, paediatric inflammatory bowel disease clinics, 24/7 endoscopy on-call service and transition care for Adolescents. Today, she still contributes to the care of patients in KKH as a visiting consultant.

As a paediatrician with more than 20 years of clinical experience, Dr. Ong is adept at managing general paediatric conditions which include:

In addition, Dr Ong is also a senior paediatric gastroenterologist with a wealth of experience in the management of children with gastrointestinal problems including:

She is one of few accredited paediatric doctors in Singapore who can perform gastroscopy and colonoscopy in children and adolescents.

Aside from her clinical duties, Dr. Christina Ong has been heavily involved in medical education. She held positions as Adjunct Assistant Professor at Yong Loo Lin School of Medicine, Duke-NUS Medical School and Lee Kong Chian Medical School. She conducts regular teaching sessions for medical students and junior doctors. As a key opinion leader in the field of paediatric gastroenterology in the region, she is frequently invited to give lectures in local and regional conferences. 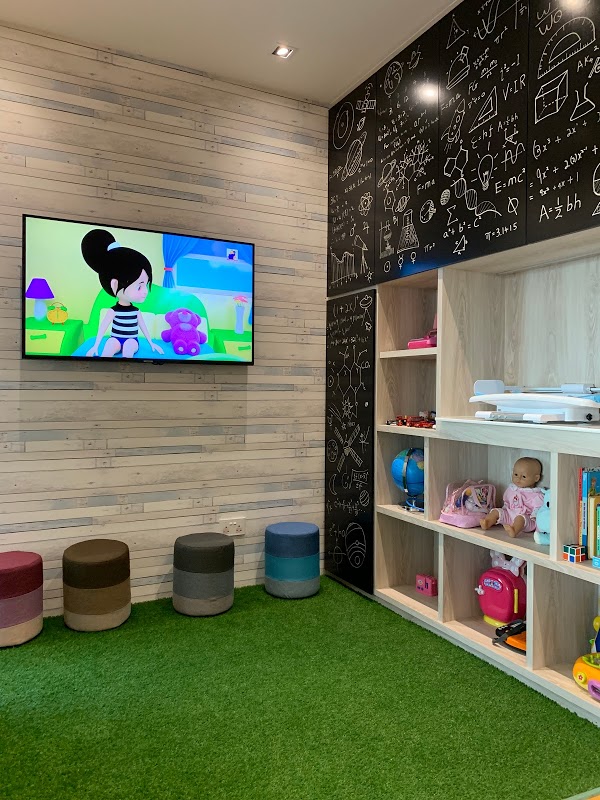 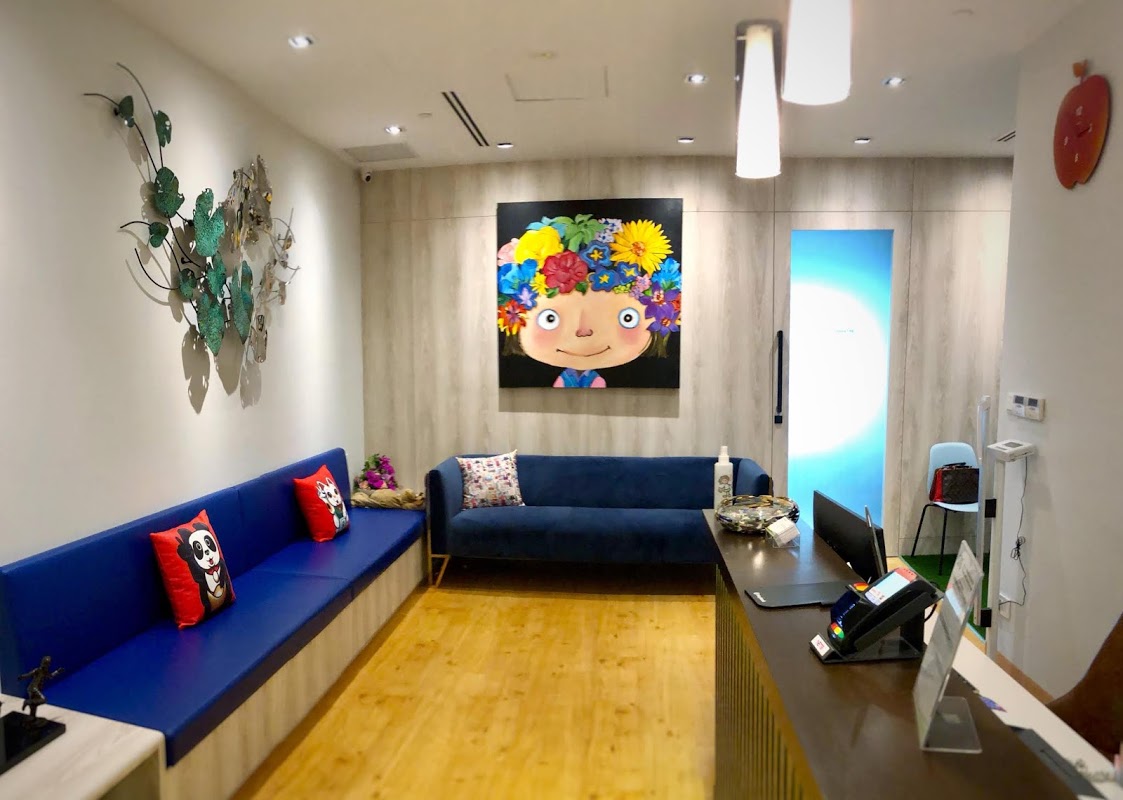 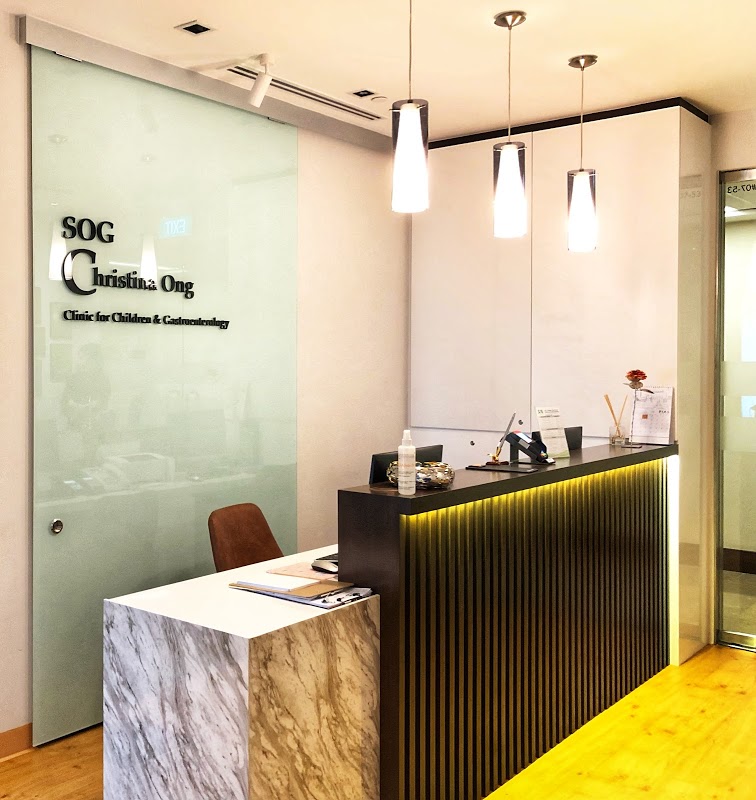